There are no products in your donation/shopping basket. 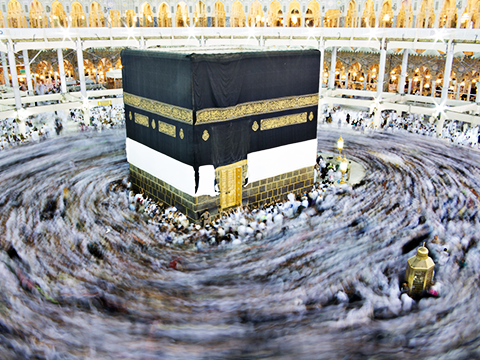 This year, The World Federation is excited to launch #MyHajj2015!

We will follow one individual’s journey as he embarks on his first Hajj. There will be pictures, videos, reflections and daily updates so those of us who have been unable to go this year will be able to be part of the experience first-hand!

If you have been blessed with the opportunity to go to Hajj and would like to share your experience with us, please do send us updates! You can email pictures, reflections or videos to [email protected] or alternatively you can tag your images with #MyHajj2015 on social media.

Let us all share this amazing journey with each other. For those going to Hajj, please remember us in your duas!

YOU HAVE TO BE THERE TO EXPERIENCE IT

Following the success of the last workshop held in January 2014 in Hyderi , The World Federation, in partnership with The Council of European Jamaats, has organised another workshop for single males and females aged 18 and over on the topic of spouse selection.

“It made you re-evaluate your values and yourself, and the role play scenarios made you think” Hyderi, January 2014.

Read here to see what the participants of Medical Retreat in Najaf experienced during this spiritual medical retreat.