WF Planner
Home The World Federation of KSIMC > About Us 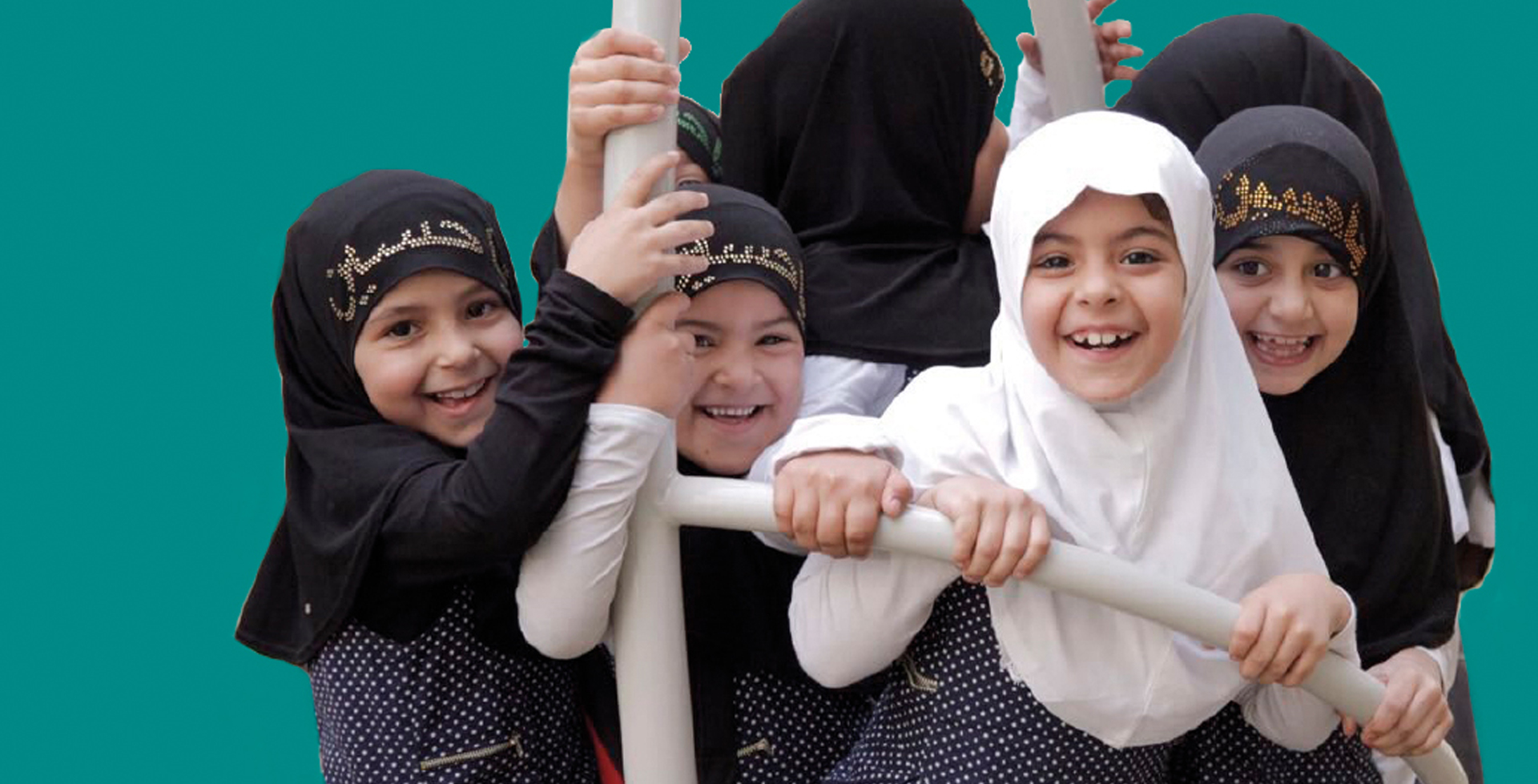 The World Federation believes that all human beings are entitled to basic provisions, and therefore one of its key strategic objectives is to undertake humanitarian projects to achieve this. The long term aim of the World Federation is to bring about self sufficiency within the developing world, through providing access to water, healthcare and education for all. In addition the organisation’s core values include spreading the true message of Islam as a religion that emphasises on peace and upholding human values.

We implement our projects through working closely with partners based in different parts of the globe. Examples of projects undertaken include:-

Our motto is ‘We exist to Serve’.